China's services PMI fell to 48.4 in October, the lowest since June

The impact of the COVID-19 epidemic in many places is still ongoing, and so is the tightening of prevention controls. In October, the service industry continued to shrink, and prosperity in China further declined. 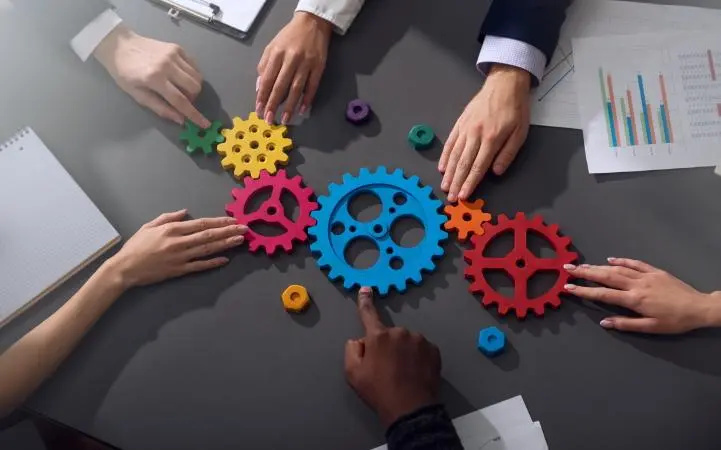 In terms of sub-data, due to influences of the epidemic, both the production and demand of the service industry contracted for the second consecutive month, the new orders index rose slightly in the contraction range, and the new export orders index fell again after a brief expansion in September. It is below the line of prosperity and decline, and is the lowest since June, indicating weaker external demand in the service industry.

Despite weak supply and demand, employment in the service sector expanded for the first time this year. The employment index rose to expansionary territory in October, the highest since June 2021. Respondents reported that this was related to capacity expansion and accelerated sales. However, due to the COVID-19 epidemic, the backlog index was above the threshold for the third consecutive month.

Supported by rising costs such as oil prices and wages, the service industry input price index remained in the expansion range in October, but declined slightly. The sales side continued to be affected by rising costs, and the ex-factory price index rose above the critical point, recording the highest in nearly eight months, slightly exceeding the long-term average since 2005.

Business owners’ confidence in the service sector as a whole increased slightly, with the business expectations index rebounding from a six-month low in September, but still below the long-term average. Many companies believe that there will be a strong post-pandemic recovery in the coming year, but some companies are worried that the uncertainty of the epidemic and prevention controls may have a negative impact on business activities and market demand.

Wang Zhe, a senior economist at Caixin Think Tank, said that the prosperity of the manufacturing and service industries continued to decline in October; supply and demand, whether domestic or foreign all contracted, when corporate costs rose. At present, the internal and external situation is still complex and severe, and the unfavorable factors affecting economic development have increased. In particular, the spread of the epidemic in many places has caused obvious constraints on both sides of supply and demand, and the foundation for economic recovery is not yet solid. The report of the 20th National Congress of the Communist Party of China emphasized that "development is the first priority for the Party to govern and rejuvenate the country", which will help stabilize long-term market expectations; the current demand and employment are still under pressure, and corresponding policies to promote employment and stabilize domestic demand need to be strengthened. As mentioned in the report, "strengthen the coordination of fiscal policy and monetary policy, focus on expanding domestic demand, and enhance the fundamental role of consumption in economic development and the key role of investment in optimizing the supply structure."