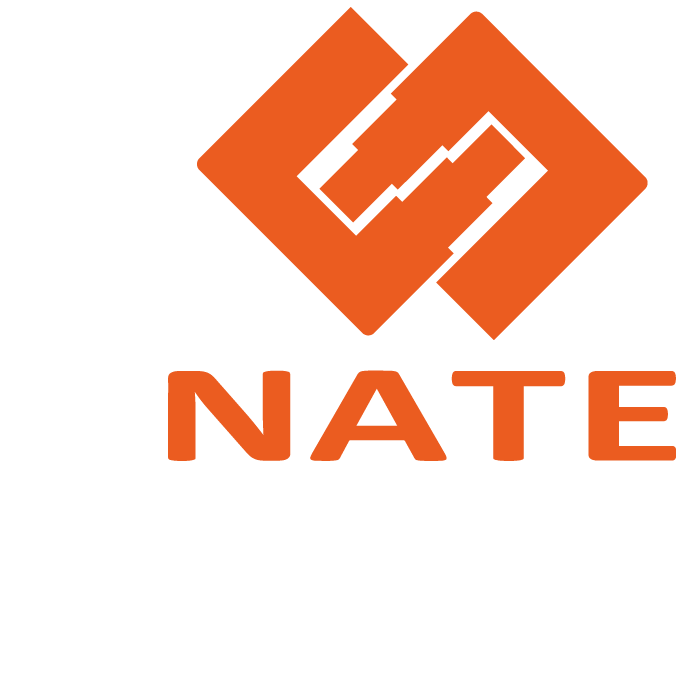 ×
You are here: Home » News » News » What Are The Requirements For The Placement Of Desks (2)

What Are The Requirements For The Placement Of Desks (2)

9. The front of the seat is misaligned with the pillar.

There are pillars on the front of the seat, just like being drunk by the head of the baton. It is bound to make big mistakes in the work, and it is also easy to suffer from headache.

10. Seats are not too close to the door:

Seats placed at the door are inefficient. In the office, the higher the position, the farther away from the door. Ordinary staff should also be the same, according to the height of the position to make a considerable adjustment configuration, strive to move seats to the rear.

11. Seats do not rush through doors or roads.

Desks rush to doors or roads, affecting health, prone to accidents, work and promotion will have great obstacles. Feng Shui Master Liu Yerong reminds you that the front and side of the desk is better not the aisle, such indoor road rush will also have a negative impact. There should also be no aisle behind the seat. Someone moves behind the desk, which will disturb the mind and affect the efficiency of work.

12. No window behind the desk:

There are windows in the office, which can provide lighting, ventilation and enjoy the beautiful scenery. But desk placement should take into account the relationship with windows. The left side of the desk should have windows, so that while enjoying the beautiful scenery, while working, but also can have enough light, conducive to the improvement of work efficiency. Feng Shui Master Liu Coirong reminds you that there should be no windows behind your?Standing Desk, because the light outside the windows shines from behind, and the backlight is harmful to your eyesight; and sitting behind the windows, without the support of a solid barrier.

Window is another air intake in the office, which will bring in anger or brake. But the window with pedestrian aisle outside the window will not only bring in the incoming and outgoing miscellaneous air, but also the pedestrian footsteps, noise, and other noise, which will interfere with their work. If you need to study the company's secrets, you will naturally worry about the prying of some idle people. Work on such a desk near the window will not be at ease to do things, so the?Standing Desk?should be as far away from the window as possible, away from the window, so that people in the aisle can not see the dead documents of the desk. At the same time, we should also use curtains, often use curtains to cover the window, to avoid the impact of external shaking of the window on working thinking.

14. Don't rush out of the window into the corner of the building.

If you can see the sharp corner of other buildings just outside the window and rush towards yourself, this is the so-called corner brake, it will invisibly be disturbed by the brake, resulting in the loss of energy.

Seats should not be cut into asymmetrical aisles or seats. If you sit in this place to work, it will be less smooth, and colleagues are prone to friction and misunderstanding.

16. The wrong seat is facing the supervisor:

Supervisors symbolize authority. Employees tend to be in a tense mood when facing supervisors or bosses. If they sit at a table with supervisors for a long time, they will not be able to concentrate, and they are prone to conflict with others. And in the face of the position of the supervisor's door, it is most likely to be the first to lay off employees.

If there are people in front of the seat face to face, there will be no privacy space of their own, which will not only cause visual conflict between each other, but also affect their work because of distraction. In this case, the best solution is to separate them with potted plants or documents.

The entrance and exit of the seats represent the communication channel to the outside world. If there are too many large items on the entrance and exit lines, it is often necessary to dodge left and right when walking, which will lead to poor work handover and interpersonal relationship.

19. No faucet is installed beside the seat.

Where water comes out, it will affect the gas field, because water itself can gather air and disturb the magnetic field. Long-term sitting near the faucet, there will be nervous system disorders or repeated phenomenon, it is best to avoid.

20. There is plenty of light above the seat.

If the light on the seat is too weak, it will cause the phenomenon of heavy cloudiness, which will make people lazy and negative for a long time, and it is easier to be pessimistic. Seat front can not be close to the wall, people's eyes long in front, is to capture more information, Feng Shui Master Liu Yerong reminds you that if the seat is too close to the wall, because the buffer is not enough, but can not see the people around, will cause subconscious anxiety, will also affect emotional stability.

21. The seat should not be directly opposite the toilet door.

22. The front of the seat can not be used as a moving line.

If the front of the seat is the main moving line, as the way for all the employees of the company to enter and leave, then there will always be people coming in and out in front of themselves all day long. This kind of flowing air field will also disturb the magnetic field, make people distracted, and will feel impetuous for a long time, and often make mistakes.